Check out our
New Patient Specials

For a Limited Time Only

Each member of our professional Optima Dental team is committed to staying on top of their field with the latest in dental innovations and technologies. We are dedicated to increasing our knowledge through continuing education and supplemental training. You can count on the highest dental safety measures to ensure the protection and well-being of our patients. We follow or exceed the standards recommended by the American Dental Association (ADA), the Center for Disease Control (CDC), and the Occupational Safety and Health Administration (OSHA). No matter which Optima Dental Spa you visit, you will be in good hands.

Dr. Correll earned her doctor of dental surgery degree from the University of Minnesota.


Dr. Correll believes in listening to each patient and creating a partnership to maintain and improve lifelong health. During her consultations, she explains patients’ conditions clearly and helps them choose an appropriate treatment plan.

Dr. Lynn Jones graduated from the University of Washington School of Dentistry. Besides being a highly skilled dentist, Dr. Jones is also a popular local and national lecturer. She has completed the stringent requirements required to receive the most respected postgraduate certification in cosmetic dentistry, Accreditation with The American Academy of Cosmetic Dentistry (AAACD). The AACD requires attendance at accreditation workshops, mastery of rigorous oral and written exams, and expert panel approval of specific cosmetic casework. The Academy also insists on responsible and ethical patient care from its members. Dr. Jones was the first female dentist in Washington state to achieve this prestigious accreditation. She is also a Fellow of the International Congress of Oral Implantologists (FICOI), and has received extensive training and experience with dental implants. Dr. Jones still makes time to regularly volunteer with the Give Back a Smile program where cosmetic dentists donate their talents to restore the smiles of survivors who have received dental injuries due to domestic abuse. 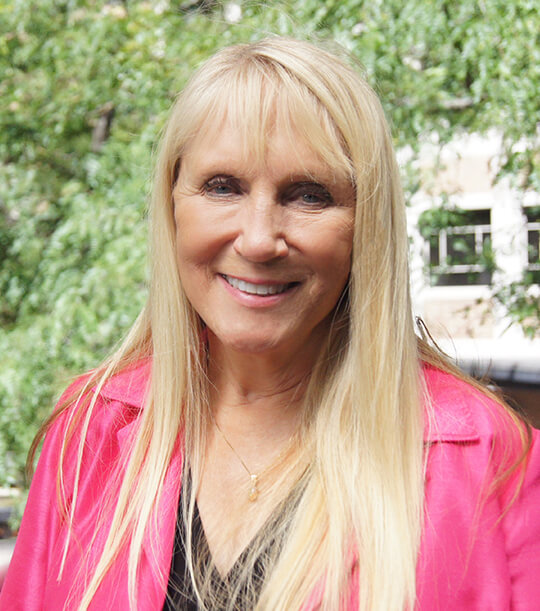 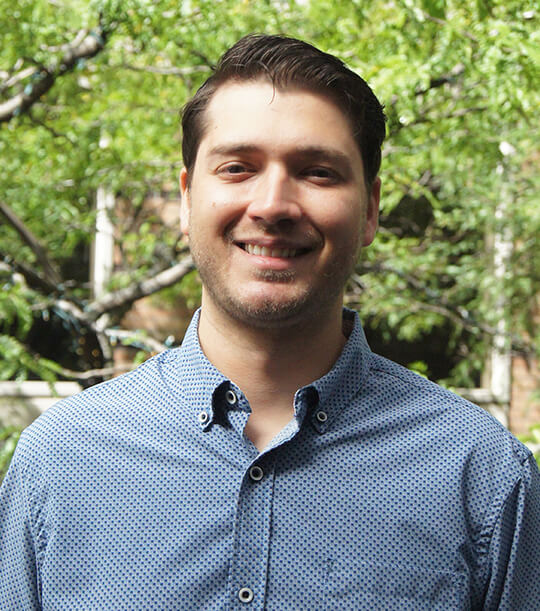 Dr. Brianne Leslie moved to the Pacific Northwest from North Carolina, where she received her Doctorate from East Carolina School of Dental Medicine with a concentration on improving access to care for underserved communities. She continued to refine her skills, learning to treat medically complex patients and dental trauma, through a hospital residency at Wake Forest School of Medicine. She strives to expand her private practice skill set with certifications in dental implantology, dermal/lip fillers, and BOTOX® injections, and is excited to offer these services. She aims to care for her patients like family, by listening to their concerns, discussing the findings, and individualizing a plan to achieve optimal dental health. She works hard to create a judgement-free environment and get to know her patients because she believes that in dentistry, one size does NOT fit all. She loves cinema, food, and most importantly, family. She feels it is an honor and privilege to be trusted to take care of your dental needs. 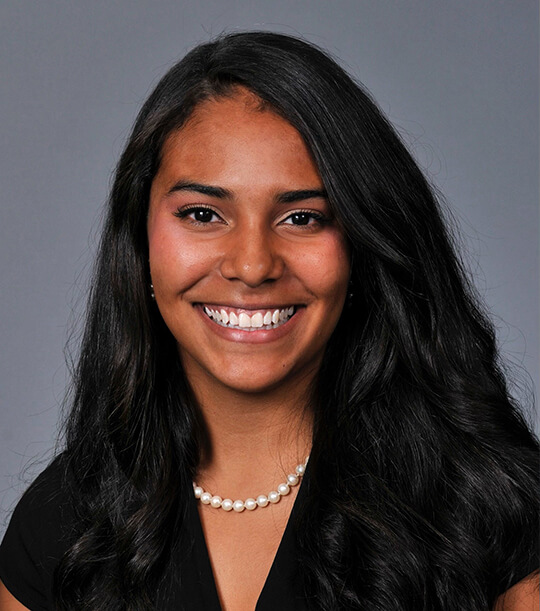 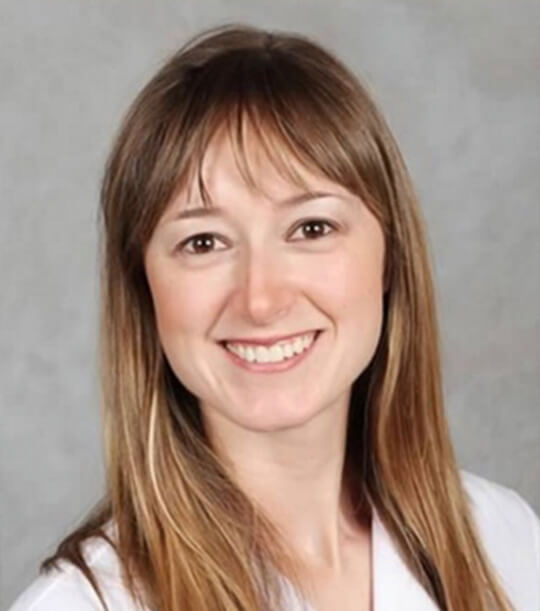 Dr. Hayden Meriwether, DMD was born in Toronto and raised in Issaquah, Washington. He received his Bachelor’s of Science in Human Physiology from the University of Oregon. He continued his studies at Oregon Health and Sciences University, School of Dentistry where he received his doctorate in dental medicine. During his time at OHSU he participated in multiple selective honors programs and took continuing education courses in dental implantology. He is a proud member of the Oregon and American dental associations. Dr. Meriwether is an avid golfer, skier, soccer and tennis player. He roots for the Seahawks, Ducks, and Seattle Sounders, and he loves spending time with friends, family, and two cats Gus and Luna. 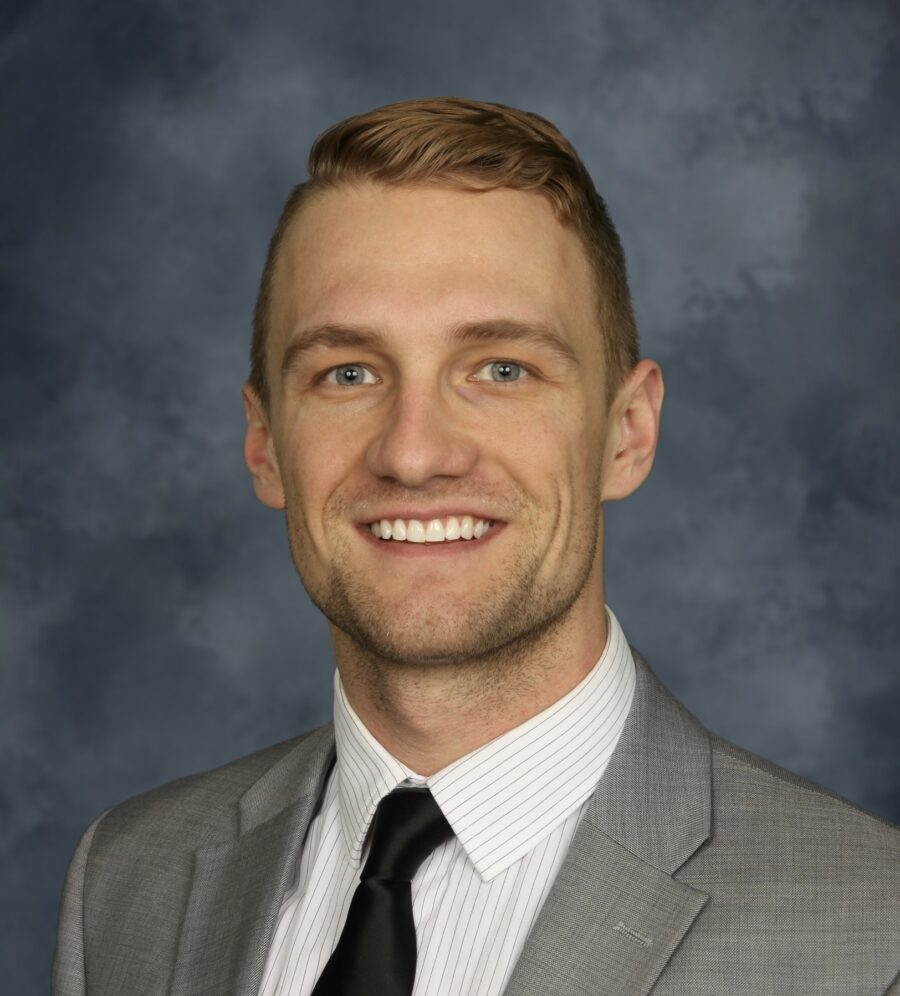 Dr. Dane Nelson was raised in Stillwater, Minnesota.  He crossed the border to attend the University of Wisconsin – Madison where he earned his B.S. degree in Anthropology and Biology and also enjoyed a semester spent living & studying in Seville, Spain.  He then returned to University of Minnesota – Twin Cities and earned his Doctorate in Dental Surgery degree, to include completing a clinical externship in Århus, Denmark.  After graduation, he was commissioned as Lieutenant into the U.S. Navy Dental Corps.  He was first stationed at Great Lakes Naval Base in North Chicago, IL where he completed his Advanced Education in General Dentistry residency.  He then served overseas at the Marine Corps Air Station in Iwakuni, Japan where he was awarded a Navy & Marine Corps achievement medal for his clinical work in caring for marines stationed abroad.  After Japan, Dr. Nelson landed near extended family in Washington state to conclude his active duty time at Naval Base Kitsap.  Dr. Nelson is very excited for the next chapter of his career and life here at Optima Dental Spa in Seattle, WA!  In his personal life, Dr. Nelson is an avid travel, sports, and outdoors enthusiast; he enjoys a healthy dose of snowboarding, running, backpacking, hiking, fishing and exploring Washington’s many mountains and waterways! 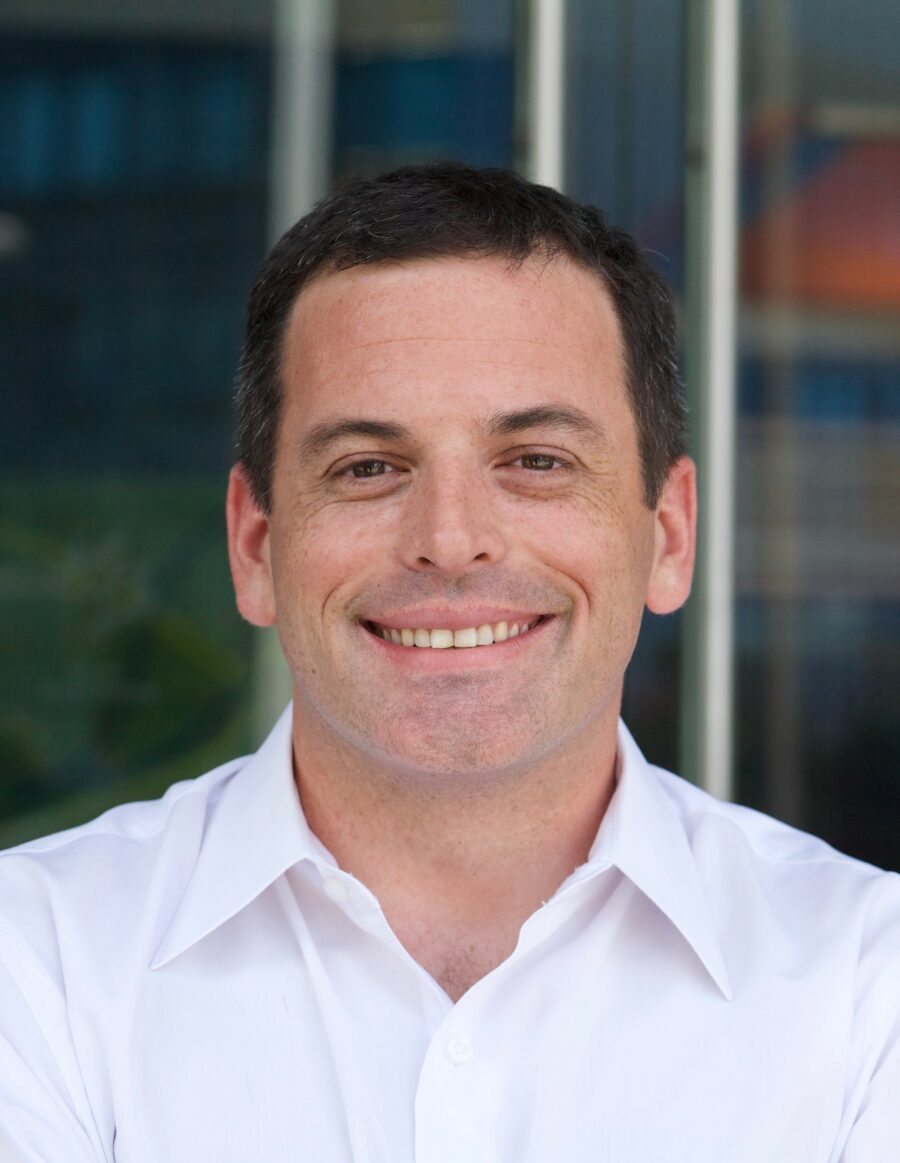 After graduating from USC, Dr. Dain Paxton, attended OHSU for dental school graduating in 1997. Dr. Paxton has practiced in a variety of settings running the gamut from public health to “high end” boutique-type practices. Over the years he has gained experience treating patients from all walks of life, needing care from the simplest of restorative procedures to the complex full mouth and/or cosmetic rehabilitation. In 2015 Dr. Paxton completed a post-doctoral Master’s degree/residency program, again at USC, in Orofacial Pain and Oral Medicine, giving him advanced, multidisciplinary training to diagnose and treat patients with complex/compromised medical histories, and those suffering from orofacial pain conditions, orofacial sensory disturbances, oral motor disturbances, and oral mucosal diseases. He also has training in the treatment of sleep disordered breathing!

Dr. Paxton was born and raised in the Sierra Nevada foothills of Northern California near Tahoe. Consequently, growing up he and his family skied a lot, both snow and water. Dr. Paxton’s father was a professional musician and educator, therefore grew up with music as an integral part of his life; and it still is. His mother was a speech and language pathologist who worked with deaf kids and children with speech impediments. Dr. Paxton is trying to learn American Sign Language to actually have a conversation with anyone!

Please choose the location that your invoice is from.